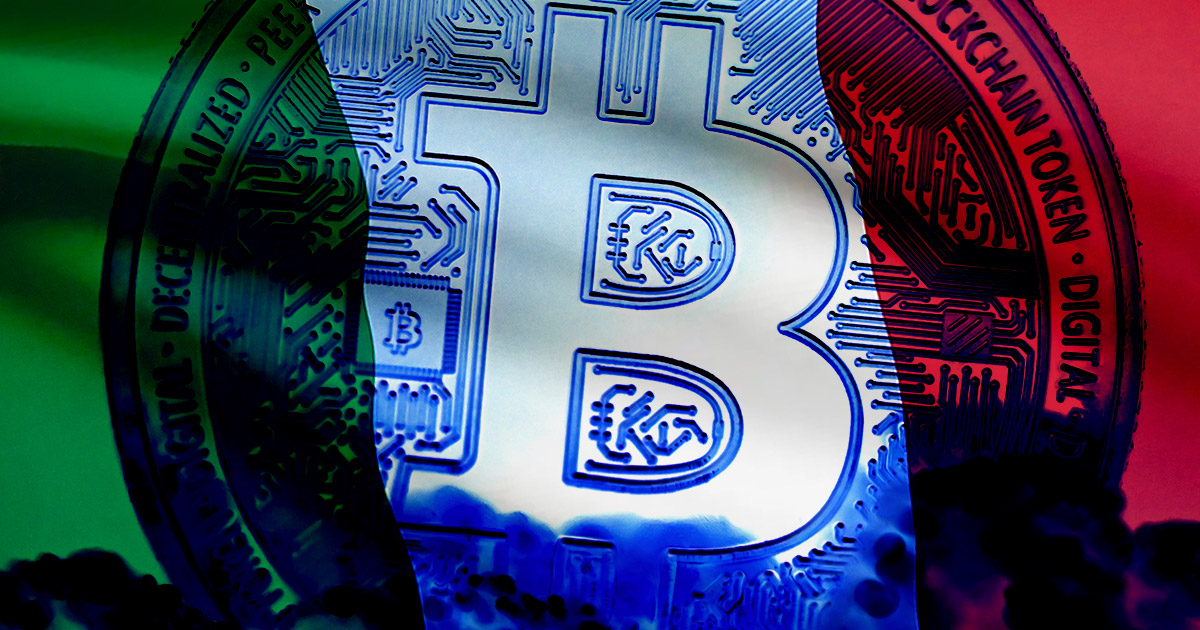 More than 300,000 Banca Generali customers will be able to buy and hold Bitcoin this year.

The feature is enabled through the bank’s partnership with the Conio cryptocurrency platform, which will be integrated into the Bance Generali Home Bank app.

According to the recent report from We Wealth, Banca Generali’s private clients will be able to buy and sell Bitcoin through the bank’s app. The bank will integrate Conio Inc. platform into its home banking system, allowing its customers to engage in cryptocurrency trading without leaving the bank’s online infrastructure.

Bank bought a $ 14 million stake in Conio in December 2020 and has since provided its users with custody of bitcoins.

Riccardo Renna, CEO of Banca Generali, said the integration of the Conio platform should be completed in early 2022.

“Once the integration is complete, clients will be able to safely communicate with a class of assets that could be extremely risky if approached in the wrong way.”

Renna added that the addition of Bitcoin is part of the bank’s larger plan to provide new and innovative services to its bankers and their clients.

“We have worked with Conio to introduce an innovative custody solution based on a multi-signature system that ensures our clients’ Bitcoin security and the ability to recoup their wallets in certain cases, such as inheritance. The recovery process is enabled through a third key, which Banca Generali holds on behalf of our clients, allowing them to recover their wallets as needed. We believe that this is the real strength of our proposal and what will set us apart from the rest of the market. ”

Banca Generali is part of the Generali Group, one of the ten largest insurers in the world. Known as the best private bank in Italy, serves high net worth individuals (HNWI) seeking private banking and wealth management services.