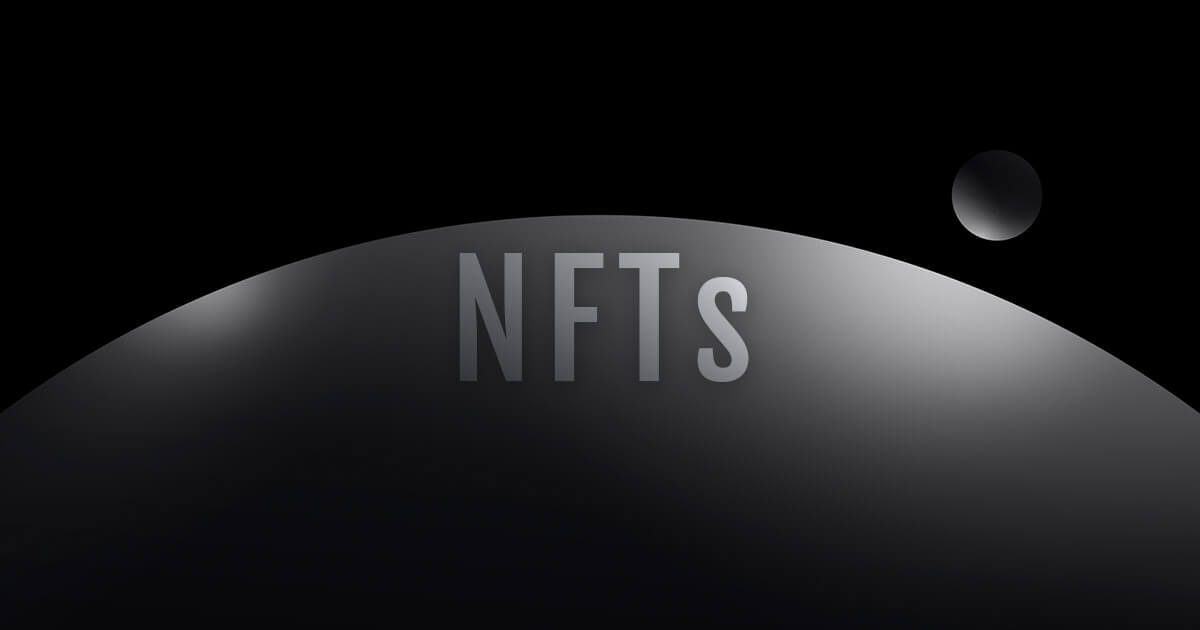 In October, the company Moonstream for cryptocurrency analysis released data on the actual state of the NFT market, reporting that from April to almost the end of September, 16.71% of all NFT owners on Ethereum owned 80.98% of all NFTs. The company analyzed more than 700,000 addresses and more than 7 million tokens. Therefore, the sample size for this study cannot be considered insufficient to understand the situation in the NFT market.

A report released on October 21 caused great confusion on the part of the owners of such tokens. In the minds of many, concentrating assets in the hands of a limited number of owners is akin to monopolizing the market, establishing new “rules of the game”.

But before succumbing to this panic and surrendering valuable NFTs, owners should consider whether this situation is truly unusual. It is therefore worth comparing these figures with figures outside the field of NFT and understanding how the Pareto principle is relevant here.

The greatest minds for centuries have been doing mathematical calculations at the intersection of economics and sociology. Zipf’s law, Juran’s rule and other theories of unequal distribution of goods come from one basic theory: Pareto principle.

Vilfredo Pareto considered the distribution of wealth and income in nineteenth-century England. The scientist found that most of the income and wealth belongs to a minority of people in the groups studied. In the meantime, it wasn’t really that surprising. However, Pareto also identified two very important facts. The first implied that there was a constant mathematical relationship between the size of a group of people and the share of wealth or income controlled by that group.

Another fact is that this pattern of imbalances remains the same for statistics relating to different periods and different countries. This rule applies to data for England for any period of its history or data for other countries for different periods.

Many examples of 80/20 principles can be found in the field of business. 20% of the product line typically generates 80% of total sales. The same can be said for customers as 20% of customers typically make 80% of the company’s profits.

It would be illogical to think that ERC 721 tokens should not be affected by the same principles as they become part of the world economy. On the other hand, falling under this rule for NFT could mean that tokens and cryptocurrencies enter everyone’s life.

The recent jump in cryptocurrency prices has been spurred by increased interest from institutional investors. It showed that the market is ready to accept tokens as a financial instrument. The fact that irreplaceable tokens fall under the Pareto principle confirms that both private owners and large investors see them as an opportunity to save and multiply their capital.

The 80/20 principle contradicts what people thought was logical. All factors are usually expected to have approximately the same value. All customers are equally valuable to us. Every transaction, every product and every dollar collected is as good as the others. All employees in one category bring approximately the same value. All papers or phone calls should be treated with equal care. All opportunities are equally valuable, so it doesn’t matter which one we choose.

People subconsciously believe that 50% of the reasons or the funds invested will produce 50% of the results. It may seem that cause and effect are more or less equally balanced. Of course, this is sometimes the case. However, the “50/50 error” is one of the most erroneous, harmful and deeply ingrained.

The 80/20 principle ensures that when the actual ratio becomes known, the observer is surprised by the level of that imbalance. Whatever the actual level of imbalance turns out to be, it is likely to exceed expectations.

That happened when Moonstream released the statistics. Many NFT traders did not doubt the presence of large players in this market. However, everyone was shocked and frightened by such a concentration of assets in the hands of a limited number of players.

Will the stock schedule change in the future?

There are many minor reasons why this research may not be taken seriously. For example, the agency only viewed tokens on the Ethereum network. Many of the holders could prove to be trading platforms, markets and clearing houses. Note that the analysis was performed only among ERC 721 tokens and does not include data from Layer 2 networks such as Polygon.

An 80/20 ratio is present in many finance sectors. Therefore, NFT investors should not consider this to be something exceptional or threatening. Many systems with the same level of asset concentration have continued to function and serve the interests of all participants for centuries. This rate may change slightly as DeFi technology is implemented. In addition, as new users come with small amounts of funds in their crypto wallets, the arrival of large new investment funds can be expected.

Johnny Lyu is the CEO of KuCoin, one of the largest cryptocurrency exchanges launched in 2017. Before joining KuCoin, he gained extensive experience in the e-commerce, automotive and luxury industries.