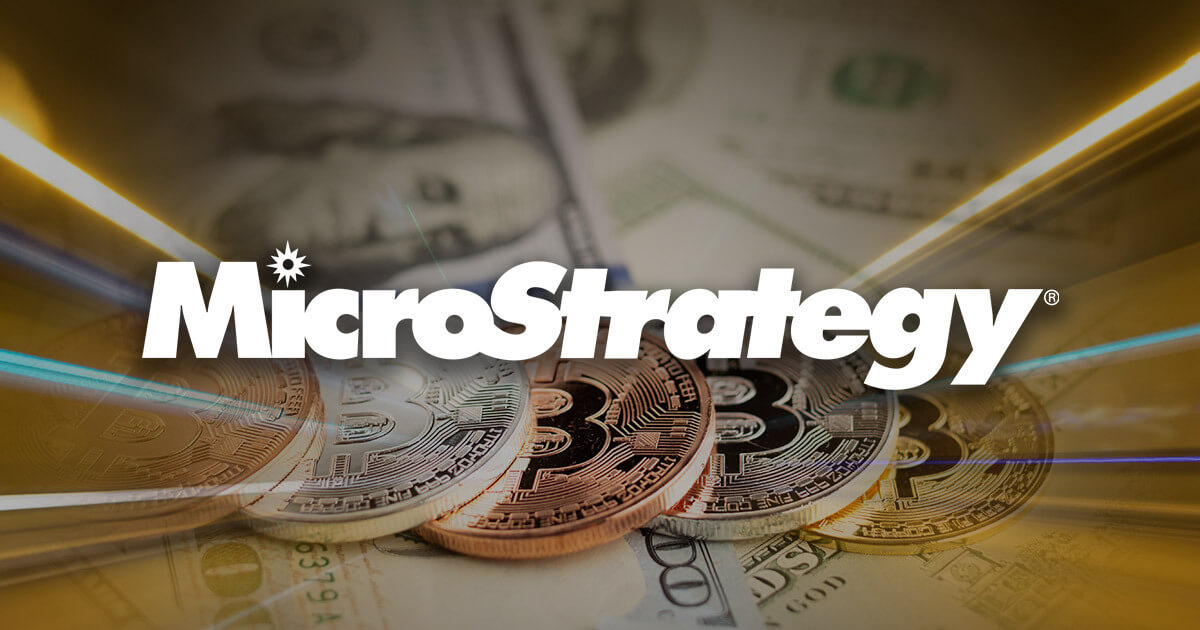 IT services firm MicroStrategy is continuing its strategy of adding bitcoin (BTC) to its balance sheet. Just a few hours to the year, CEO Michael Saylor announced on Twitter another purchase of the leading cryptocurrency by market capitalization. This time, MicroStrategy bought 1,914 BTC between Dec. 9 and Dec. 29 for approximately $ 94.2 million in cash, at an average price of approximately $ 49,229 per bitcoin.

Given that the price of bitcoin is hovering around $ 47,500 at the time of writing, this particular purchase is at a loss for now.

Third purchase in a month