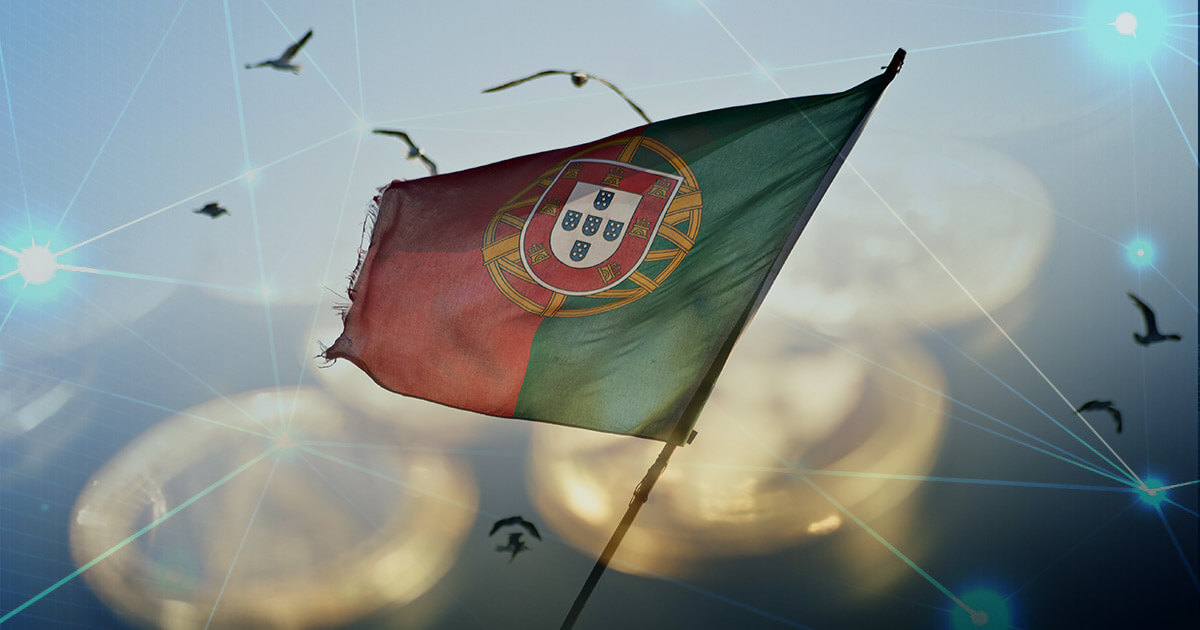 Cascais, a municipality in the Lisbon district of Portugal, is preparing to launch an innovative cryptocurrency, developed to boost the local economy while encouraging sustainable behavior, News diary reported.

Named Cashcais, the coin is ready to launch a circular model of production and consumption that is changing the socio-economic ways of doing things in a coastal resort.

“We have been working for more than a year with Universidade Nova de Lisboa and Nova SBE to establish this whole process of local digital currency, largely based on three main vectors of sustainability – social, environmental and economic,” said Carlos Carreiras, Mayor of Cascais. about a project implemented in partnership with two universities.

An official launch date has not yet been announced, but Carreiras has already taken over the project as one of the promises to begin his third term.

According to city officials, the launch of Cashcais is expected to “boost the local economy in the municipality”.

“Whenever customers buy from participating partners, they will receive a refund – a refund of the percentage paid,” the municipality explained the basic economic goals.

Accumulated Cashcais can later be used for purchases from participating partners.

Carreiras described the coin’s issuance as a “giant step forward”, which he believes will be followed by many local governments around the world in an effort to “increase the local economy while preserving social cohesion and conserving natural resources”.

An investigation is being conducted “with the aim of assessing and analyzing the market, in order to incorporate the interests of citizens into the design of the currency,” the municipality assures.

According to Carreiras, the municipality has been preparing to issue local cryptocurrency since 2018, when Cascais ’City Points app won the UN World Summit Award for digital innovation in governance and citizen engagement – becoming the first municipality to achieve this recognition.

Cascais City points can be exchanged for local goods and services, including tickets for shows, cultural venues and organic products for sale in Quinta do Pisão – with offers and exchanges that vary over time.