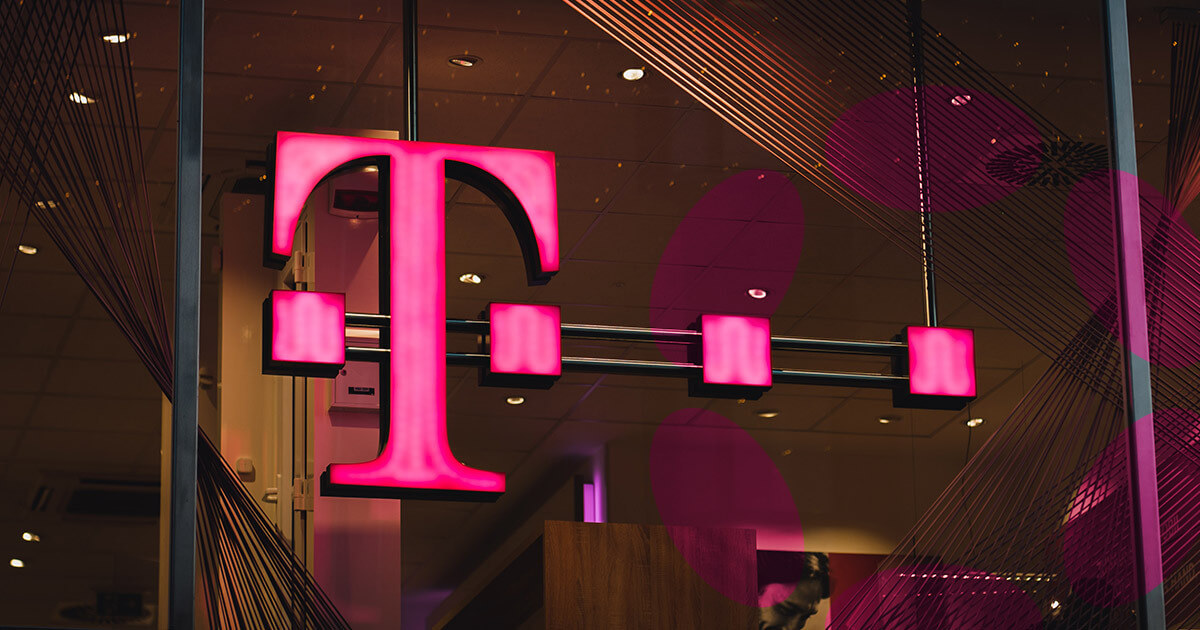 Polkadot, a blockchain of blockchains infrastructure developed by the Parity project, has partnered with T-Systems MMS (MultiMedia Solutions), a subsidiary of German telecommunications giant Deutsche Telekom.

It solves the lack of interoperability between blockchains

DOT, the original character for Polkadot network, is ranked tenth in market capitalization with a current estimate of over $ 32 billion. The ad does not contain information on the amount of FULL STOP tokens purchased by T-Systems MMS.

Polkadot aims to address the lack of interoperability between blockchains, which are typical data silos today. The Polkadot relay chain, the central chain of Polkadot, coordinates interactions between different parallel networks, called parallaxes. Participating in the Polkadot network as a validator, T-Systems MMS “supports secure and reliable messaging between independent blockchains.”

Deutsche Telekom’s subsidiaries will use it to provide and operate the infrastructure Open Telecom Cloud. According to T-Systems MMS, OTC meets strict security and compliance requirements with the European legal framework, and “the independence of Open Telekom Cloud supports decentralization and thus the resilience of the blockchain network.”

A future vision of a connected world

“Like Deutsche Telekom, we have always supported the collaboration of people and companies, now with decentralized technologies. Polkadot is a heterogeneous multi-chain network that allows different blockchains of different characteristics to perform arbitrary, interchain communication under common security. We fully believe in this future vision of a connected world, ”

According to the company, Deutsche Telekom is one of the largest telecommunications companies in the world, with 242 million mobile subscribers, 27 million fixed networks and 22 million broadband lines. With around 28,000 employees, the T-Systems subsidiary “offers integrated IT solutions from end to end, driving the digital transformation of companies in all industries and the public sector.”