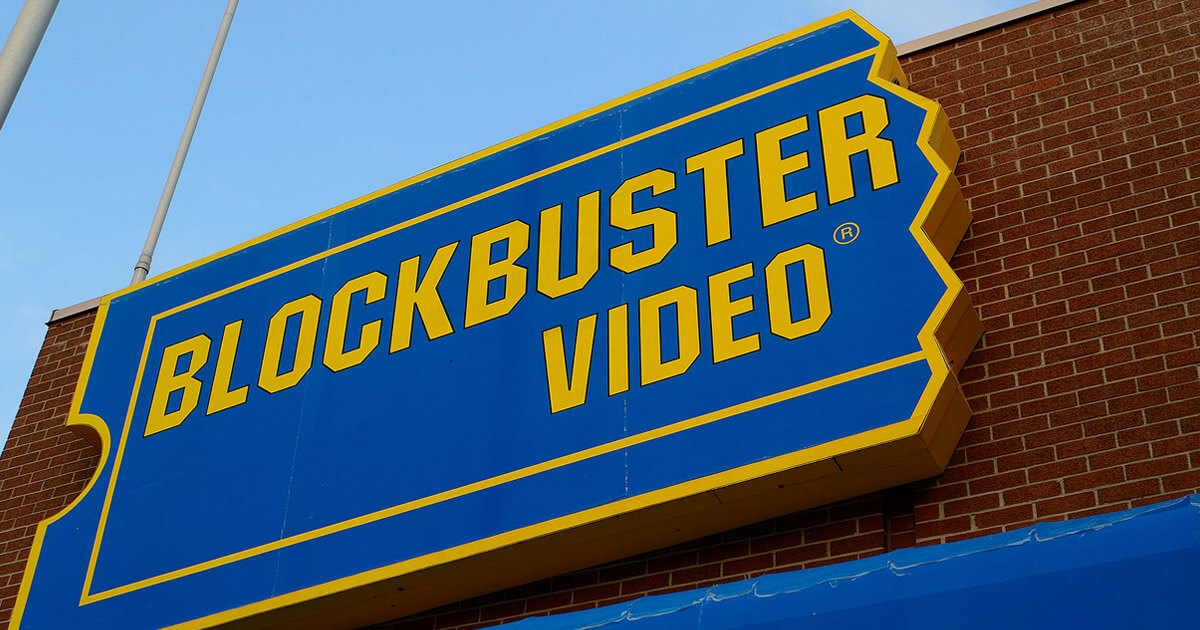 A new decentralized autonomous organization called BlockbusterDAO seeks to revive the cult brand Blockbuster and bring it into the Web3 era.

The popularity the brand still enjoys in the U.S. makes it the perfect foundation for a revolution in decision-making and funding for the film and TV industry, BlockbusterDAO said.

An ambitious plan to introduce a cult brand to Web3

Although DAOs have been present for some time, it was only with the launch of ConstituionDAO this year that the world really began to notice a new organizational concept. The whirlwind success (and subsequent failure) of the ConstitutionDAO has made a name for itself from the DAO, causing an avalanche of ideas on how to implement them in real use cases.

One of the most ambitious but still very likely ideas was the decentralization of Blockbuster, the cult brand of video stores for rent in the US.

Idea for BlockbusterDAO was the first presented December 26, when the creators of the concept said they plan to turn the brand into a DeFilm streaming platform. According to the announcement, DAO plans to raise funds to purchase the Blockbuster brand from its parent company Dish and turn it into “the mainstay of Web3 brands and products”.

“Despite the 1/1 brand recognition, the company was destroyed by a terrible leadership with the inability to turn around and make dynamic business decisions,” BlockbusterDAO said.

DAO believes it is time to revive the brand and give it new life.

“A brand of people should be owned by people and managed by people,” the organization explained. “Even the name, Blockbuster, can become a Web3 product.”

The goal of BlockbusterDAO is to create the first ever DeFilm project that will revolutionize creative decision-making and funding for the film and television industry. DAO plans to use the funds it raises from users to purchase movies, which it will then distribute to cinemas through partners, publish on its proprietary sites or rent to other streaming platforms.

A blockbuster streaming platform is also under construction, which would use a subscription model based on ERC-20 tokens with resale value.

There are A LOT of guidance that this could go on the consumer side, including film derivatives, re-listing IPs to public / private sales, and / or some kind of reward program to collect consumer data.

Once it gains enough recognition, BlockbusterDAO will launch a content publishing platform and offer capital opportunities to actors and teams of DAO-funded projects. Potential integration with games is also being considered.

According to the organization, the Blockbuster brand already has other potential buyers. Another interested party reportedly offered $ 1.8 million for the mark, but expect the final price to be higher than that. BlockbusterDAO plans to raise $ 5 million through BlockbusterDAO NFTs, each going for 0.13 ETH and using the funds to buy the brand from Dish Network.