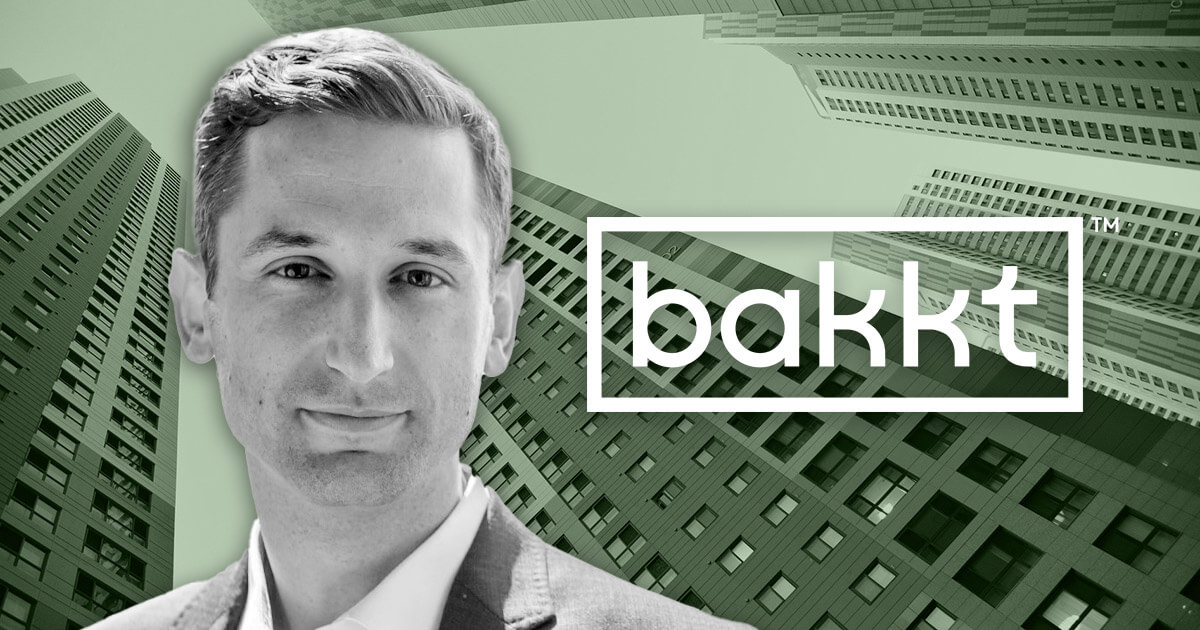 Adam White, CEO baked, has officially announced his departure from the digital asset platform. White announced on Twitter that he would leave Bakkt, where he was CEO and president of the company.

White joined Bakkt in 2018, after he left Coinbase, where he was both vice president and general manager of the company.

White further stated, “After a great 3+ years at Bakkt, next week will be my last,” White said in a tweet on Thursday. “I loved working in [the] the intersection of the crypto + market and it is good to see how the industry finds a balance between innovation and regulation. There is still a lot of work to be done here, but I have never been more optimistic about the future. “

After a great 3+ years in Bakt, next week will be my last

I loved working at the crossroads of the crypto + market and I’m excited to see the industry find a balance between innovation and regulation. There is still a lot of work to be done here, but I have never been more optimistic about the future 🌕

President Bakkta has not revealed his plans, nor will he explore new possibilities in the crypto space. White oversaw many critical actions during his tenure, including the company’s transition from institutionally-focused custodian derivatives to a retail-focused app that allows users to swap cryptocurrencies and store digital points in their wallet. The company also recently released its own plan enable users to trade Ethereum through its app, allowing users to buy, sell and store ETH in their wallets.

According to sources, Adam White will retain 14,062,500 “incentive units” that will later be converted into rights to receive approximately 2.7 million joint units of Bakkt Holdings, LLC and Class V shares of Bakkt, after a six-month lockout period.

Launched in 2018, Bakkt has consistently grown as a leading platform for digital assets. The platform also includes a mobile app that allows users to collect and store digital assets such as cryptocurrencies, loyalty points and gift cards in a single digital wallet.